How Long Does A Toilet Last? 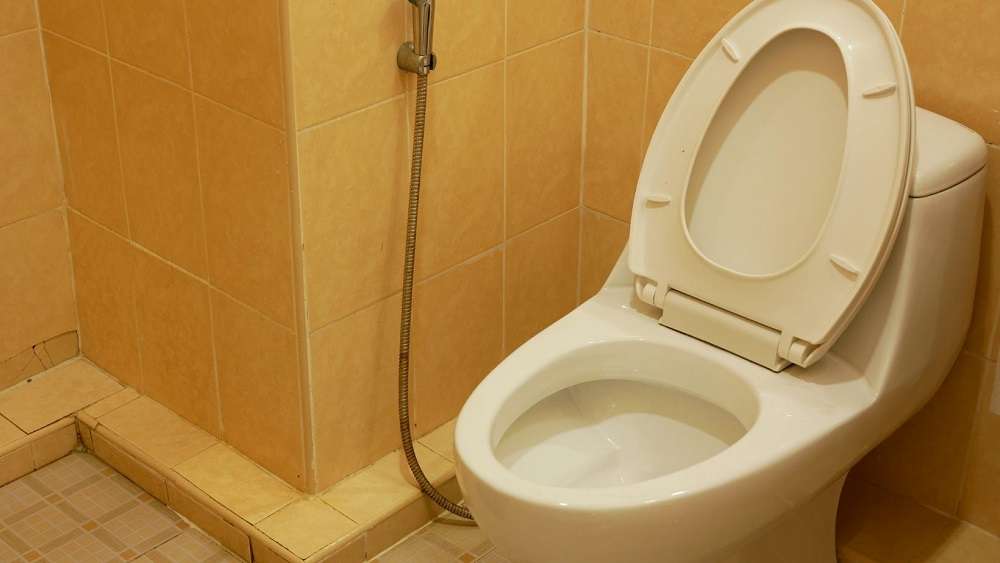 The style of a toilet hasn’t changed a lot since the earlier days of the 20th century, I mean technically we’ve made some advances with toilets, I mean some toilets can even talk to you these days, as well as shooting some water at you to clean your private parts for you without having to waste use excessive amounts of toilet paper.

But the actual design of the toilet hasn’t changed.

That’ll lead you to think, “When do I have to replace my toilet?” realistically speaking there’s no set amount of time that a toilet will last before eventually just breaking down but that doesn’t mean it won’t happen either.

What you may find is that specific parts of your toilet may need replacing, such as the flush in the back of your toilet, this is one of the more easily broken parts of a toilet, it’s normally caused by someone pulling the flush a little too hard and snapping the inside.

It can also just need replacing because it has corroded over the years that you and maybe even the previous occupier have spent using the toilet. Not to worry here, we’ll give you some of the things you can spot to see if your toilet is on its way out.

Many people will give you many different answers on the exact amount of time that a toilet will last but really it’s all just guess work, toilets don’t have a “use by date” some say you need to replace your full toilet every 15 years while others will tell you that it can last for over a hundred years.

We’ve sat on the fence in this argument and think a toilet will definitely last you a few decades before the whole thing needs replacing as long as you give it proper maintenance.

Toilets are simple, in fact normal flushing toilets still just rely on that thing called gravity to flush. There’s not an electrical component in sight.

In fact if you looked at a toilet made yesterday it would look pretty much the same as a toilet made 50 years ago. This is what makes toilets last so long, they’re very simply designed, no added complexities or anything like that.

That being said the inner fixtures of a toilet may need replacing at a much quicker rate as they can degrade much quicker over time.

Issues That A Toilet Faces

For one, poor maintenance in general will cause a toilet to deteriorate very quickly and it is recommended that at least once a week you clean the toilet.

This allows you to keep harmful bacteria from causing any unwanted problems with your toilet, it can also reduce the grime that it accumulates which can also have an unwanted effect on your toilet.

Unfortunately for toilets its job is to deal with human waste, which will obviously have an effect on a toilet if it is not dealt with properly.

Urine alone has been known to leave unwanted stains on a toilet bowl that even the most intense scrubbing will not remove, at that point it is time for a new toilet. Use strong cleaning adhesives regularly to stop this from happening and allowing bacteria to spread.

Other things that can cause a toilet to deteriorate is hard water and no that doesn’t mean ice. Hard water is caused by dissolved minerals eventually hardening up.

Minerals can build around the rim of the toilet right next to the jets and limescale can also appear on the flushing parts inside the actual tank of the toilet as well. Luckily for you, taking care of limescale is not a difficult task, you just need the right cleaning products which you will almost definitely be able to find in your local store.

Constantly pumping the flush and pushing the hard water through the toilet will shorten its lifespan very quickly. You could purchase  a water softener but at that point you may find it a better financial option to just replace the toilet.

If the finish of the toilet is damaged with deep scratches then at first it may not seem like a big deal as it’s only surface level, but grim and bacteria will start to gather in between the scratches, over time these will become bigger and bigger scratches that will completely ruin the actual integrity of the toilet.

Something so miniscule can have a major impact on whether or not you have to go ahead and spend your hard earned money on a new toilet but it’s better dealt with sooner rather than later right?

There’s not really an exact science in how long that a toilet will actually last, you can get many different answers all regarding who you ask, we’ve determined that with proper care a toilet will last a good few decades.

That doesn’t mean that a toilet is just fine though, a toilet will need regular cleaning to stop any bacteria and grim spreading in places that you don’t want it to.

Regular cleaning of a toilet will limit the amount of bacteria and grime that will inevitably spread causing you to replace the toilet, when you could have saved your money with just regular cleaning.

Hard water can also have an unwanted impact on your toilet and as time goes by will force you to replace the toilet. Limescale can grow in unwanted areas and if you let it grow it will result in needing a new toilet, limescale can also be removed with regular cleaning.

If you notice a small scratch or crack to the finish of the toilet then bacteria and limescale can fester there which can ruin the actual integrity of the toilet.